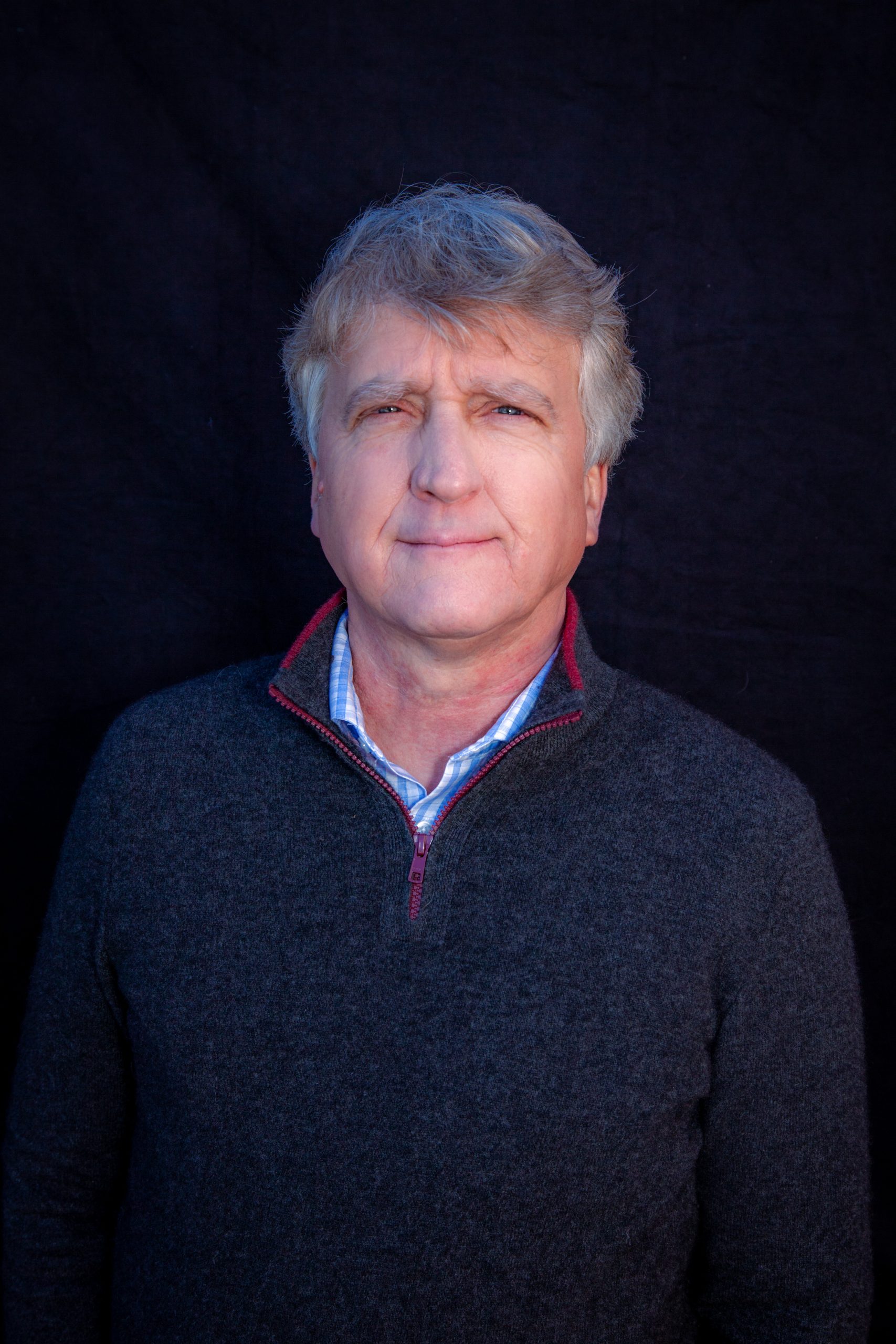 Bruce is an experienced criminal defense attorney who has tried over fifty misdemeanor and felony criminal cases to a jury. Bruce has handled criminal, immigration, and civil appeals before several Federal Circuit Courts of Appeals, the Minnesota Supreme Court and the Iowa Supreme Court. Bruce is a member of the Criminal Justice Act panel for the United States District Court of Minnesota and is routinely appointed to represent defendants in complex criminal proceedings.

Bruce specializes in the immigration consequences of criminal convictions, including representing people seeking to vacate or set aside past criminal convictions to obtain immigration benefits. Bruce has obtained post-conviction relief for aggravated assault, felony drug convictions, and other crimes, both under Padilla v. Kentucky for failure to advise of the immigration consequences of convictions, and for other constitutional defects. Bruce was counsel in Reyes Campos v. State (a victory before the Minnesota Court of Appeals case holding that Padilla is not a new rule of constitutional criminal procedure, later reversed by the Minnesota Supreme Court) and in State v. Reynua (Minnesota Court of Appeals decision barring state prosecution for statements on the federal I-9 form).